Why I Don't Recommend the Glycemic Index

However, there's more to choosing what to eat than just picking low glycemic index foods.

To an uneducated patient, this list makes fruit juice seem like a health food. It scored lower than other healthy foods like brown rice.  Ice cream seems healthier than pineapples, watermelon, & baked potatoes. 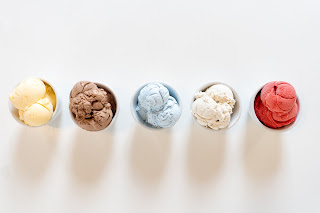 Glycemic Index Looks at One Thing

These foods look "healthier" because glycemic index looks at one thing only--the rise in blood sugar.

It is true that ice cream causes a slower rise in blood sugar than if you ate a pineapple by itself, but not because it's healthier. Pineapple is made up mostly of carbohydrates, both sugar & fiber. The fiber in pineapple will add bulk to stool while the natural sugars which raise blood sugar. Ice cream, on the other hand, contains all three macronutrients--carbs, protein, & fat. The fat in it will slow the digestion resulting in a slower blood sugar rise.

The glycemic index doesn't look at the nutrient content. For example, one cup of pineapple will provide 79 mg vitamin C as well as folate & beta-carotene, which you won't find in most ice creams. 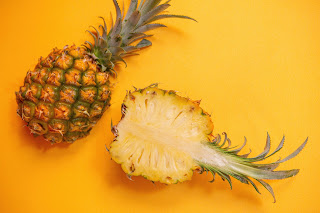 The glycemic index is calculated when study participants ate a single food item after a 12 hour fast.

But, we often don't eat foods by themselves. Maybe you have grilled pineapple with chicken or pork, which will slow the blood sugar risk. 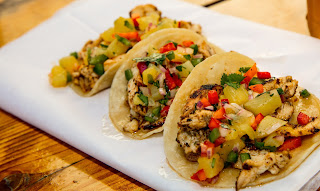 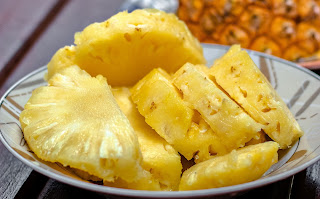 Lastly, the glycemic index is an average & is not individualized. When calculating glycemic index of foods, researchers at the  University of Sydney take the average blood sugar rise in 10 healthy volunteers. But the rise in blood sugar is different from person to person. Age, insulin sensitivity, physical activity, some surgeries, & medical conditions, like gastroparesis, can affect how quickly we digest carbohydrates & how they affect our blood sugar.

Some people try to determine their own response to foods by using a glucometer or, more recently, continuous glucose monitors to check their blood sugar after eating. These devices may be partially covered by insurance for people with diabetes. 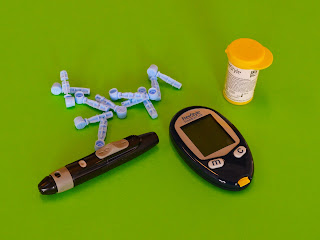 GlycemicIndex.com, by the University of Sydney, has a database of thousands of foods which lists not only glycemic index, but also glycemic load & the number of carbs in an average serving size.